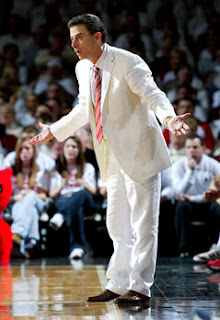 Earnie and I have been discussing the importance of the virtuous life versus success as key to living the COMPELLING LIFE. More on that to come here or on her blog, EyefOfE.

With the narrative of this mess thus far, one has to consider the possibility that there never was a baby and extortion was in view. That's the first thing that should be proven or disproven.

It would seem from the reports that some of the following is true;

So how much of this attains?

It remains to be seen how his public, his fans, the press, and the communities-sports, religious, etc. will react to this news. Some will say- "he who is sinless among you should cast the first stone". It's high time we held our leaders accountable as a society and this attitude smells like smoke. Simple judgment of right and wrong is in order, and this is the basis of lex rex in society. I am losing count of how many high profile leaders have had moral failures this year alone.

This all makes me sick to my stomach. As usual, some will defend his actions, some will decry them, but whether there will be an righteous response is far more dubious. So that leads to the question: what should the reaction of U of L be?
Posted by Anthony at 1:03 PM